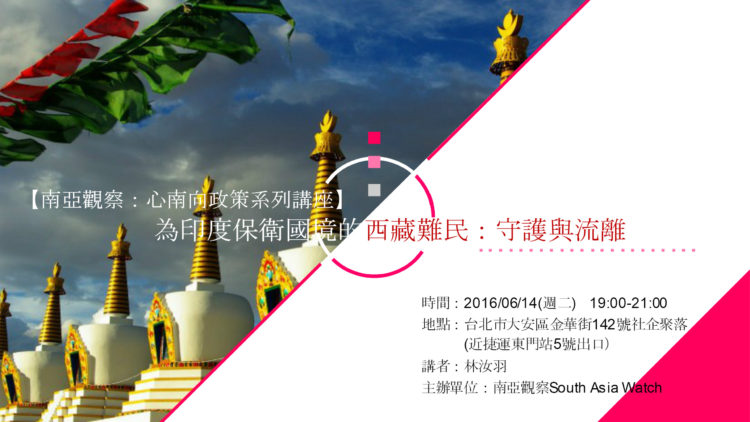 After 1959, the Tibetan guerrillas who fought against Chinese invasion, later facilitated the 14th Dalai Lama’s escape through the Himalayas, have joined the Indian army in the early 1960s. The Special Frontier Forces(SFF) based near Dehra Dun in Uttar Pradesh, also known as Establishment 22, recruited many Tibetans who have came from Tibet in a time span from 1959 to early 1970s. The former guerrillas served in the Indian army with the expectation of defeating the Chinese, regaining the military strength of Tibet, and then prepare to return to Tibet. Such scheme has changed after 1962 Sino-Indian war. Since early 1980s, the reason of the second-generation Tibetan refugees joining the Indian army, is mostly economic, and such has become a survival strategy for refugees.

These trained soldiers brought a stable income to their family to support basic education for their siblings, wedding and funeral expenses, and initial financial endowment of seasonal sweater selling business. They often engaged in business or farming after retirement, some of them continue serving at the security department of CTA. This paper wishes to share the preliminary findings in the fieldwork, to depict the trajectory of two generations defending the border of where they don’t belong, and some of them participated in wars.

Furthermore, this paper wishes to elaborate the meaning of the state for these refugees from their experiences serving in the army, for example, how does the concept of the Indian state link with the idea of a “Tibetan state”? Does their body experiences reflect on their knowledge of self and thus make them different from other refugees? Nowadays in Ladakh, Tibetan teenage boys who grew up in a hybrid culture, choose to leave their school education at the age of 14 to 15 and join the Special Indo-Tibet Forces. Is this trend different from the former pattern? Are their experiences different from the previous generation? Or it shows the diversified conditions of Tibetan refugees’ livelihood in various environments?

Tibetans are the people who crossed the border, grew nearby the border and defended the border; their narratives shed light on the meaning of territorization in our times.